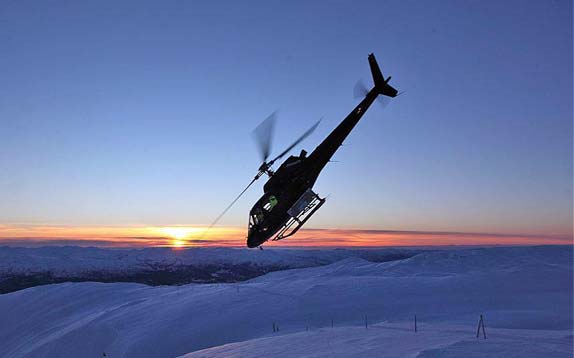 The scope of aerial filming /photography in India is endless. India is the biggest market of films, where more than 1,200 feature films are produced apart from countless documentaries, short films and television production. Aerial Photography is the internal part of filming in Hollywood or any other western production. Even without right equipment and trained technicians, cameramen in India have taken aerial shots by tying the camera onto the chopper. Considering the amount of usage of aerial camera in the west, not just for feature films but also for documentaries, news, weather, traffic updates, sports and ad films, India is still waiting to catch up.