. PILGRIMAGE AND RELIGIOUS TOURISM
This sector has shown an exponential growth in the last few years, and at present there are three well-established pilgrimage circuits where helicopters are being used to ferry thousands of pilgrims every year.

. VAISHNO DEVI SHRINE :  This is a religious Hindu shrine that lies in an ancient Cave at 6100 ft. in the state of Jammu and Kashmir. This is a round-the-year pilgrimage circuit, though the number of pilgrims is at a peak in the summer months. 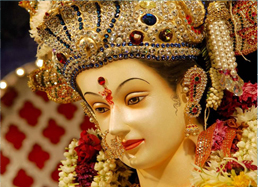 . AMARNATH CAVE PILGRIMAGE :  This is another Hindu Pilgrimage that opens up for approximately 45to 60 days every year during the summer months. 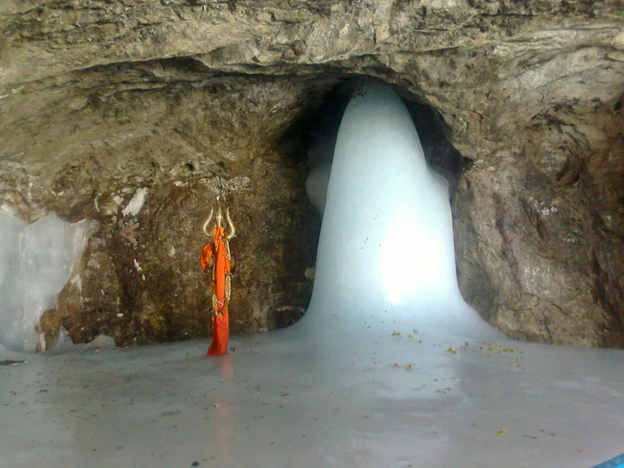 . BADRINATH-KEDARNATH PILGRIMAGE : This is another pilgrim destination in Uttarakhand that has been tapped by helicopter operators since 2006. 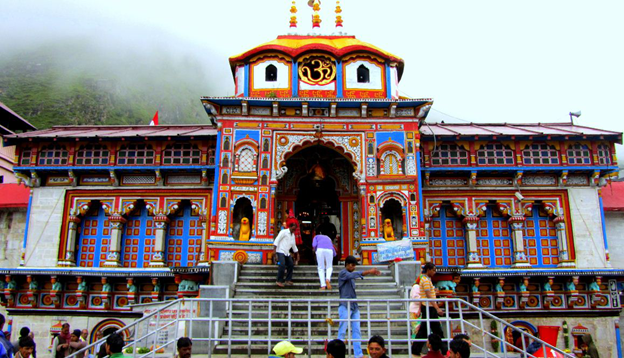 Other than the above-established avenues, there are some other destinations viz. Buddhist circuits, Ajmer Sharif, etc.

. HELI-SKIING AND ADVENTURE TOURISM
Heli-skiing was introduced successfully in India in the Manali region of Himachal Pradesh in 2006. Since the slopes of the lower Himalayas offer some of the best quality of snow for skiing, it attracted a very niche clientele. In subsequent years since then, heli-skiing options have been explored in the Srinagar valley and there is a further proposal by the State Government of Jammu and Kashmir to promote this winter sport.

. ELECTION FLYING
A substantial amount of helicopter flying takes place during elections in various that are held once in 5 years. Since India has 28 states, it ensures that every year some states have elections. Other than that, there are General Elections that happen every 5 years across the country.

. GENERAL CHARTER
With the rapid industrialization and infrastructure projects, there is ever rising need of non-regular requirement of helicopters for conveying industrialists and entrepreneurs, sometime even work force to the sites of factories or construction work in quick time. Helicopters are also used by people with time constrains to reach places of personal interest fast.

. AERIAL PHOTOGRAPHY
The scope of aerial filming /photography in India is endless. India is the biggest market of films, where more than 1,200 feature films are produced apart from countless documentaries, short films and television production. Aerial Photography is the internal part of filming in Hollywood or any other western production. Even without right equipment and trained technicians, cameramen in India have taken aerial shots by tying the camera onto the chopper. Considering the amount of usage of aerial camera in the west, not just for feature films but also for documentaries, news, weather, traffic updates, sports and ad films, India is still waiting to catch up. 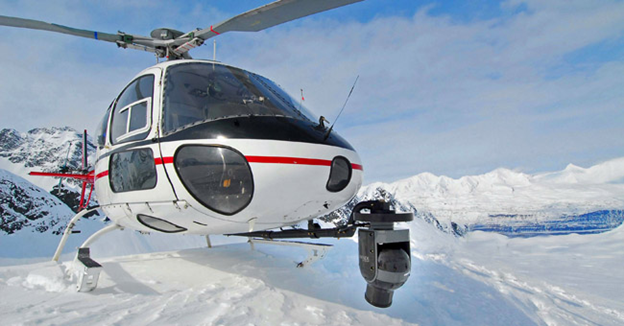 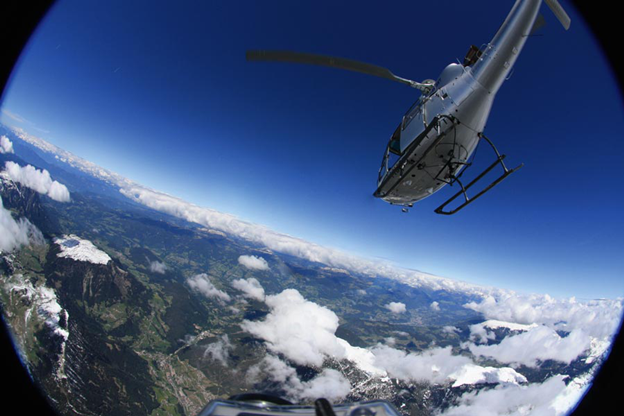 Power line Inspection and Live Line Repair and Cleaning are areas with a huge market potential in India. The major Power Distribution Companies in India, namely Power Grid India Ltd and NTPC, are facing a huge issue of frequent tripping of main grid power lines due to dust accumulation and shorting, as well as poor maintenance and troubleshooting practices. Towards this, a demand was felt for using helicopter as a platform for live wire works, that is, not only inspection and identification of hotspots (Corona imaging), but also repair and washing of the live wires. Although this was a costlier and more technically demanding task, it would save the need of tripping the main grids for purpose of repair and maintenance, thus reducing the power losses for the company. 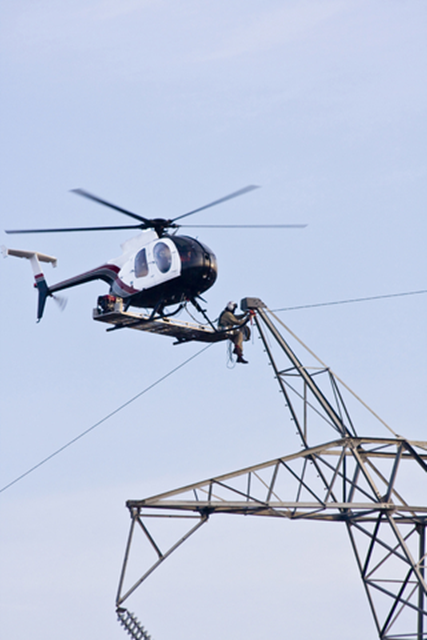 SURVEY FOR MINERALS
There has been an expanding market for helicopter usage in Geo-mapping and Survey for minerals by the Government of India. The Atomic Mineral Division of India has been regularly engaging AS 350 B3 Helicopters (from private Operators) for ‘Long-line’ Survey work since 2007.

HEMS have been a successful and lifesaving service sponsored by most state governments of developed nations. However, due to limitations of state funding as well as the large expanse of its sovereign territory, India has so far been away from such facility. However, that may soon change .There is a reason to believe that at least a few states, including the Mountainous state of Himachal Pradesh and Kashmir, as well as the state of Uttarkhand, are looking for expertise in this field. 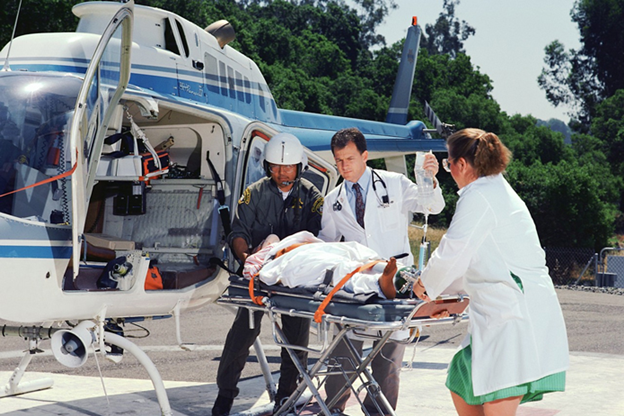